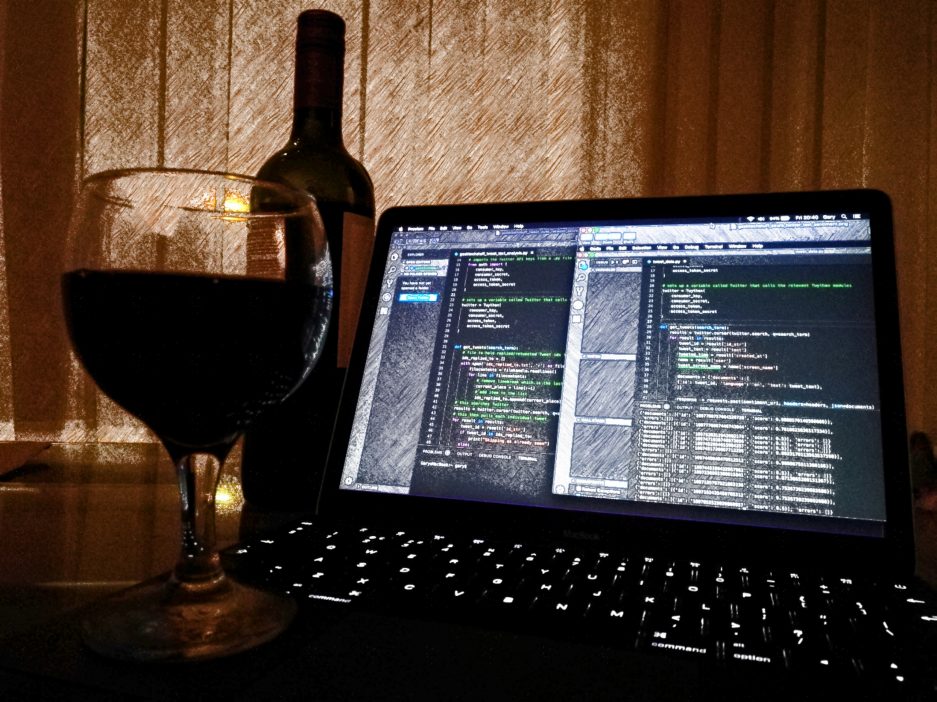 I have used the Random library in Python a few times to generate a random choice; however many people will (rightly) tell you that a computer generated random number is not a true random number.

The Random library is perfect for games or simulations that do not require security (cryptography); however for Python projects that do need security (e.g. security keys) then there is a Python library called Secrets. 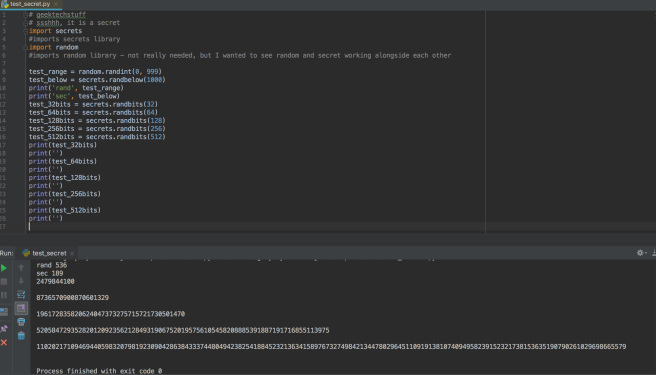 256 bit encryption is used for most modern encryption methods (such as SSL and AES) and in theory it would take 50 supercomputers checking a billion billion (thats 1018) keys around 3×1051 years to break according to Wikipedia. 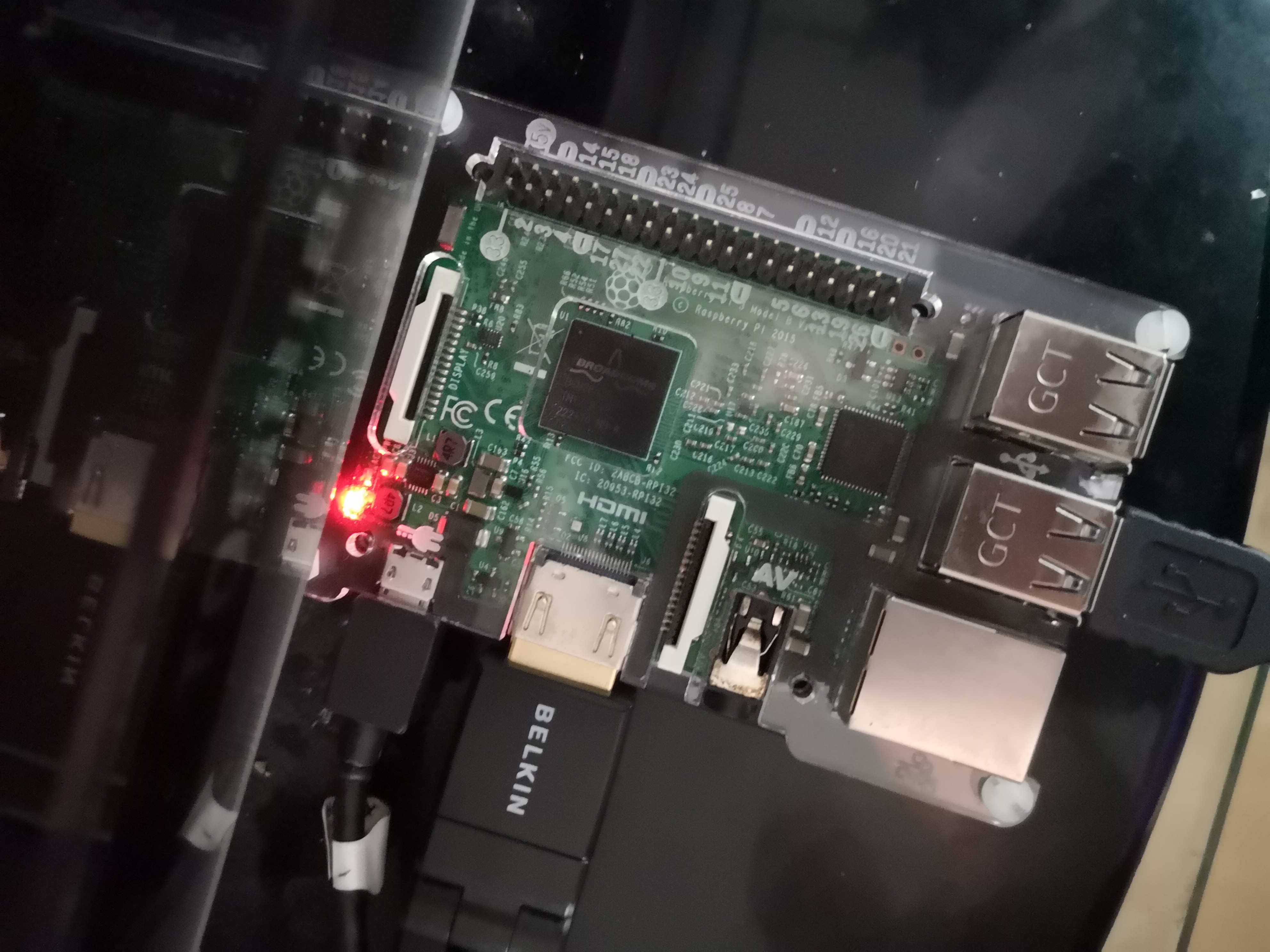 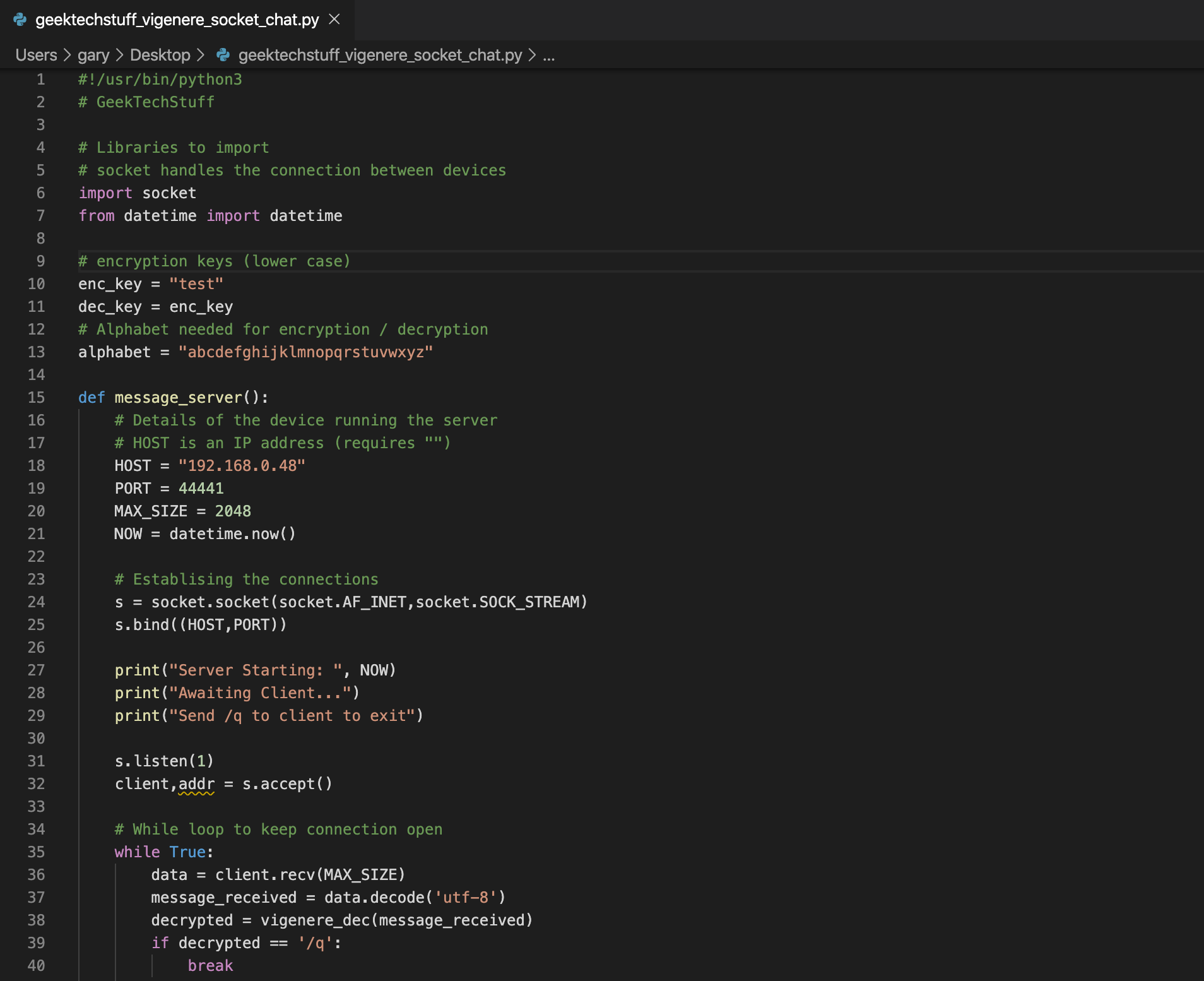